Second Phase of Kefraya, Foua Deal to Be Completed Faster Than Expected: Source

The second phase of Kefraya and Foua deal is to be completed next month, faster than was planned, a source told Al-Manar Website.

The deal was planned to take place next June. However it was hastened after the relative success of the first phase, the source, well-informed of the deal details, told our website.

Another 7,000 residents of the two besieged towns in Idlib countryside are going to be evacuated next month, in exchange for the evacuation of foreign-backed militants and their families from Madaya and Zabadani, the source said, on condition of anonymity.

Earlier this month, 9,000 residents of Foua and Kefraya were evacuated in exchange of thousands of militants and their families from Madaya and Zabadani in the first phase of a deal reached between the Syrian government and terrorist groups, namely Nusra Front.

Foua and Kefraya have been under a militant siege for more than three years, while the towns of Zabadani and Madaya are surrounded by pro-government forces.

Residents of Foua and Kefraya  agreed to be transferred to the outskirts of Aleppo City, the coastal province of Latakia or Damascus, while the Takfiri groups and their families would leave for Idlib City. 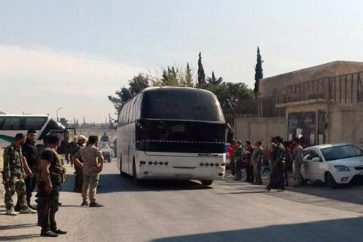 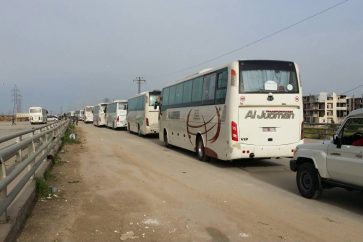 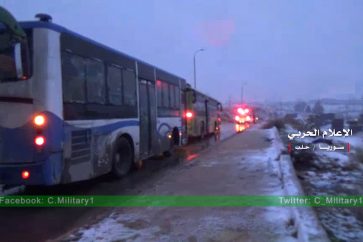