Grassley revealed the claim after his office received “a significant number of protected communications from highly credible whistleblowers” about the investigation. The Republican claimed one of the communications shows “verified and verifiable derogatory information on Hunter Biden was falsely labeled as disinformation.”

FBI supervisory intelligence agent Brian Auten opened in August 2020 the assessment that was later used by the agency, according to the disclosures. One of the whistleblowers claimed the FBI assistant special agent in charge of the Washington field office, Timothy Thibault, shut down a line of inquiry into Hunter Biden in October 2020 despite some of the details being known to be true at the time.

A whistleblower also said Thibault “ordered closed” an “avenue of additional derogatory Hunter Biden reporting,” according to Grassley, even though “all of the reporting was either verified or verifiable via criminal search warrants.” The senator said Thibault “ordered the matter closed without providing a valid reason as required” and that FBI officials “subsequently attempted to improperly mark the matter in FBI systems so that it could not be opened in the future,” according to the disclosures. 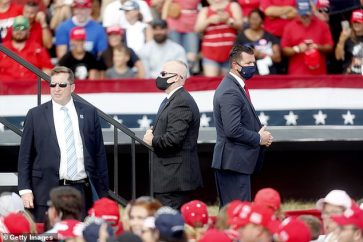 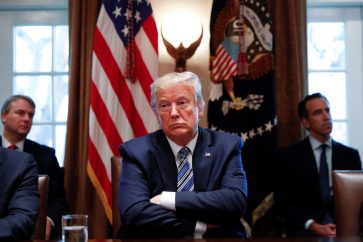