The Bakhtar news agency said the exact number of victims is still unknown, adding that local security officials arrived on the scene and began investigating the incident.

Later, press sources said that at around nine o’clock, at least four people were killed and 28 others wounded when an explosive device planted on the side of the road exploded targeting a car belonging to the Taliban in Shergarh Bazar, Shinwari district, eastern Nangarhar province.

It is noteworthy that on Sunday, IS claimed responsibility for an attack on a Sikh temple in the Afghan capital, Kabul, which killed two people.

Since reclaiming power in the country in August 2021, the Taliban movement has been battling a local chapter of IS, which is believed to be responsible for the majority of terrorist attacks and bomb explosions in Afghanistan. 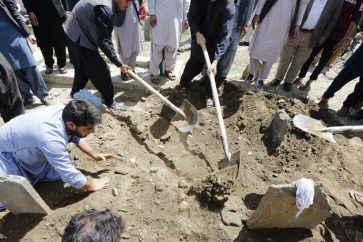 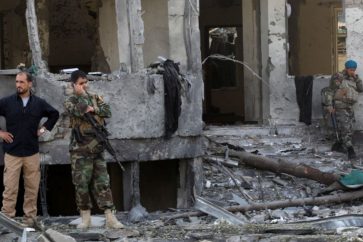 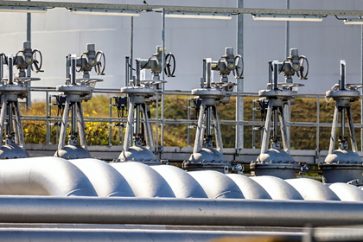