Finland can give Turkey guarantees that it would not harbor Kurdistan Workers’ Party (PKK) members, designated as “terrorists” by both NATO and Ankara, Finnish Foreign Minister Pekka Haavisto said on Sunday.

Earlier, Turkey voiced opposition to Finland and Sweden’s NATO membership requests, according to President Recep Tayyip Erdogan, who added that any attempts to persuade Ankara to modify its attitude would be futile.

“Such guarantees can certainly be given to Turkey. Since the PKK is an organization listed as terrorists in Europe, it is important that we do our part in not allowing any terrorist activity on Finnish soil,” Haavisto told Finnish broadcaster Yle.

The top Nordic diplomat stressed that he believed his country’s accession to NATO could take a few weeks. His words came days after Haavisto said his country was mere days away from a breakthrough in accession talks, while the deadline is NATO’s late June summit.

“I am optimistic that the problems will be solved, but it may take some time,” he added.

Russian President Vladimir Putin said Russia had no issue with Finland and Sweden that are willing to join NATO, affirming that their accession to the alliance posed no threat to his country. However, he stressed, that such action would trigger an appropriate reaction from Moscow.

The Kremlin, however, underlined that Finland and Sweden’s decision to join NATO would not strengthen European security. 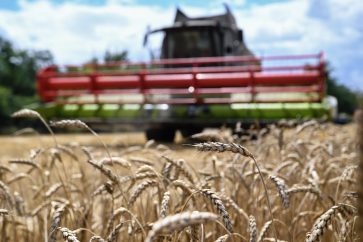 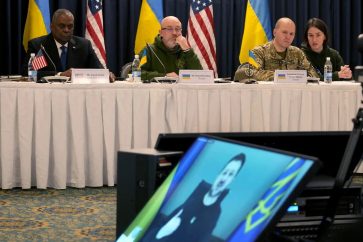