US Convoy Targeted in Central Iraq

A convoy carrying logistics equipment for US occupation troops has been targeted in central Iraq.

The Sabereen News reported on Wednesday night the attack on a US military logistics convoy in Babil province (central Iraq), adding that the attack was carried out in the form of two operations.

Iraqi sources have not yet released details of the casualties and damage caused by the attack, and so far no group has claimed responsibility for the operation.

The attack comes as anti-American sentiments have been on the rise in Iraq since the assassination of General Qassem Soleimani, commander of the Quds Force of Iran’s Islamic Revolution Guards Corps (IRGC), and his Iraqi trenchmate Abu Mahdi al-Muhandis, second-in-command of the PMU, as well as their companions in a US drone strike authorized by former US president Donald Trump near Baghdad International Airport on January 3, 2020.

Two days after the strike, Iraqi lawmakers approved a bill that requires the government to end the presence of all foreign military forces led by the US in the country. 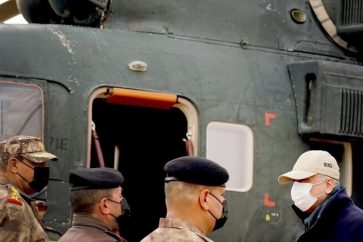 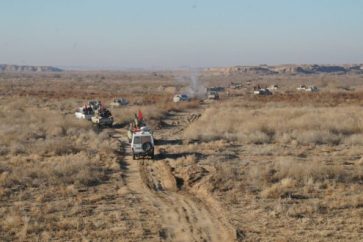