French President Emmanuel Macron has changed his mobile phone and phone number in light of the Pegasus spyware case, a presidency official said on Thursday, in one of the first concrete actions announced in relation to the scandal.

“He’s got several phone numbers. This does not mean he has been spied on. It’s just additional security,” the official told Reuters. Government spokesman Gabriel Attal said the president’s security protocols were being adapted in light of the incident.

A global outcry was triggered when several international media organizations reported that the Pegasus spyware was used in hacking smartphones belonging to journalists, human rights activists and government officials in several countries.

Le Monde newspaper and Radio France broadcaster reported on Tuesday that Macron’s phone was on a list of potential targets for surveillance by Morocco. The two media said that they did not have access to Macron’s phone and could not verify if his phone had indeed been spied on.

Morocco has rejected these allegations.

A French lawyer for Morocco, Olivier Baratelli, said the government planned to lodge defamation lawsuits in Paris against nongovernmental organizations Amnesty International and Forbidden Stories, according to French news outlet franceinfo on Thursday. The two groups participated in the Pegasus probe and alleged Morocco had targeted French officials for surveillance with the spyware.

The Zionist entity, home of Pegasus developer NSO Group, has appointed an inter-ministerial team to assess reports based on an investigation by 17 media organizations that said Pegasus had been used in attempted or successful hacks of smartphones using malware that enables the extraction of messages, records calls and secretly activates microphones, according to Reuters. 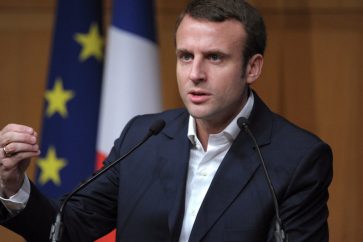 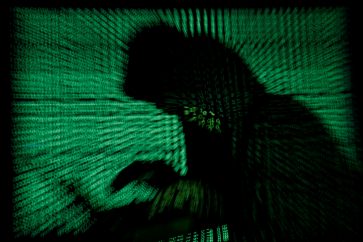