Palestinian man was martyred by Israeli fire in Al-Khalil (Hebron) on Tuesday.

Israeli occupation military claimed that the man, 32 years, attempted to stab Israeli soldiers, adding that he was ‘neutralized.’

Palestinian locals in the city said they heard a blast and shooting as they saw then a man lying on the ground.

Palestinian sources said that occupation authorities called the man’s brother and told him that Islam Ghayyad Mohammad Haidar Zahida was shot dead near the vegetables market in Al-Khalil.

According to Palestinian Prisoner Club, the martyr was in Israeli prison from 2016 till 2017. 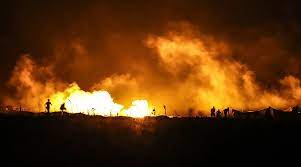 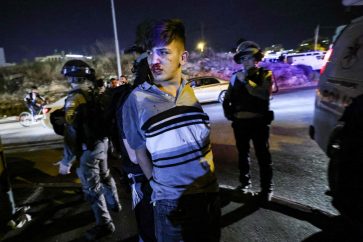 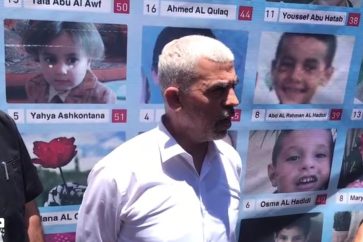