Sources affiliated with the Yemeni National Salvation Government reported the seizure of a new fuel tanker for Yemen by Saudi-led coalition.

The Yemeni Oil Company announced on Thursday morning that the Saudi coalition seized a ship carrying 23,960 tons of fuel oil off the coast of the country and has not allowed it to dock at the Yemeni port of Hodeidah, Yemen-based Saba news agency reported.

Issam Al-Mutawakil, the official spokesman for Yemeni Oil Company, said, “despite the inspection process and obtaining an entry permit from the United Nations, the ‘Tango’ ship with fuel oil was prevented from entering Yemen.”

He put the number of seized oil ships at six up to the present time, one of which was carrying fuel oil and the other five were carrying 128,035 tons of gasoline and diesel.

Since the beginning of this year, no ships carrying petroleum products have been allowed to enter the port of Hodeidah in western Yemen except for a diesel carrier for public consumption which met only one third of the country’s current needs.

Al-Mutawakil blamed the US-led Saudi coalition and also the United Nations for the consequences of continuing this arbitrary action, adding that such moves only add to the suffering of the Yemeni people caused by the ongoing Saudi-led blockade. 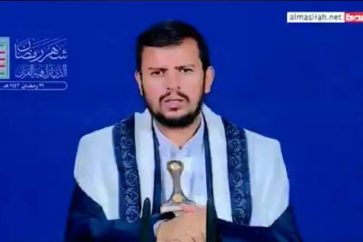 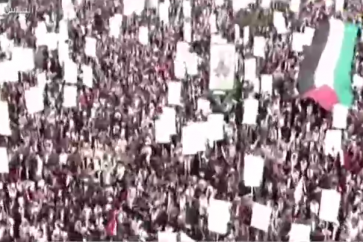