The Zionist settler gangs continued attacking the Palestinians in Al-Quds and West Bank, imposing their control on the locals’ properties.

In this regard, a group of settlers controlled three Palestinian buildings in Silwan town in the occupied Al-Quds City, raising the Israeli flag over them.

In this regard, at least six Palestinians  were detained today by the Israeli occupation during a raid of a building in the city of Al-Khalil (Hebron), south of the occupied West Bank, according to a local official. 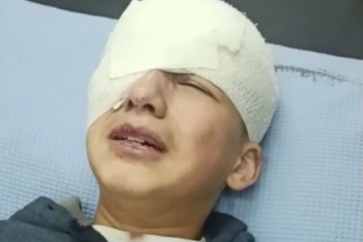 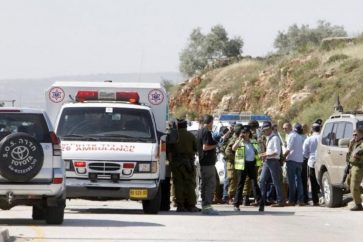 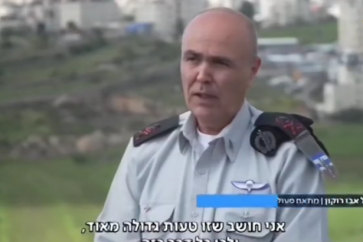