A powerful earthquake with a magnitude of 7.3 struck off the east of New Zealand’s North Island, prompting a tsunami warning. The epicentre of the earthquake was located 238 km away from Gisborne at a depth of 10 km.

Authorities advised people in coastal areas to evacuate and move to high ground.

There were no immediate reports of damage, but the National Emergency Management Agency (NEMA) advised residents in some coastal areas to move immediately to high ground.

Tsunami waves were possible within 300 km of the quake’s epicentre, according to the Pacific Tsunami Warning Centre.

Later, the PTWC withdrew the tsunami warning, although asked residents to stay alert. 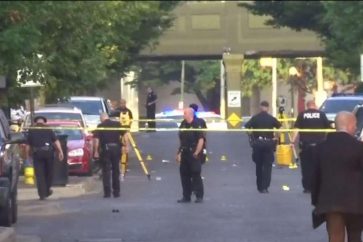