Saudi Arabia and Qatar are reportedly nearing a US-brokered preliminary deal to end a rift that has dragged on for more than three years.

Bloomberg reported that the administration of US President Donald Trump has been seeking foreign policy wins during its waning days in the White House.

The tentative agreement does not involve the three other Arab countries that also severed diplomatic and trade ties with Qatar in June 2017 — the United Arab Emirates, Bahrain and Egypt, Bloomberg quoted three people with knowledge of the talks.

A fourth person told the US media company that a broader realignment remained a long way off as the underlying issues, such as Doha’s relations with Tehran, “remained unresolved”.

The potential breakthrough follows months of intense diplomacy mediated by Kuwait, which reached fruition with a final push from President Donald Trump’s son-in-law and Middle East envoy Jared Kushner, who visited the Gulf this week.

The rapprochement is likely to include reopening air space and land borders, an end to the information war Qatar and Saudi Arabia have waged and other confidence-building steps as part of a detailed plan to gradually rebuild relations, two of the people said.

Saudi Arabia and the UAE were the driving force behind the boycott, which divided the world’s top oil-producing region, rerouting air traffic and disrupting trade and business.

“The UAE has been more reluctant to patch up its ties with Qatar, however, preferring to focus on building its nascent ties with Israel while carefully avoiding any escalation with Iran,” Bloomberg said, citing diplomats and analysts. 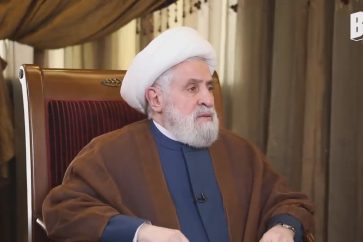 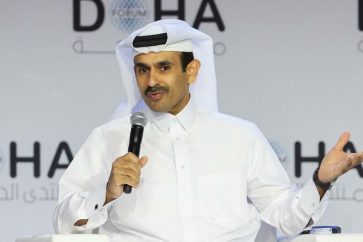