“What is the problem of this person called Macron with Muslims and Islam? Macron needs treatment on a mental level,” Erdogan said in a speech at a provincial congress of his AK Party in the central Turkish city of Kayseri.

“What else can be said to a head of state who does not understand freedom of belief and who behaves in this way to millions of people living in his country who are members of a different faith?” he wondered.

Earlier this month, Macron pledged to fight the so-called “Islamist separatism”, which he said was threatening to take control in some Muslim communities around France, drawing a sharp rebuke from Erdogan.

France then witnessed the beheading of a history teacher by a radical extremist, who said he had wanted to avenge the teacher’s use of cartoons of the Prophet Mohammad (A.S.) in a class on freedom of expression.

The Turkish president said on Oct. 6 after Macron’s initial comments on “Islamist separatism”, that the remarks were “a clear provocation” and showed the French leader’s “impertinence”. 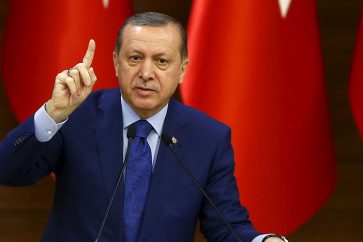 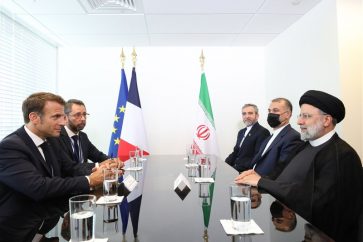