It added that the new infections take the total number of coronavirus cases confirmed nationwide since February 21 to 22983.

Ten virus-related deaths were recorded in the last 24 hours, taking the death toll nationwide to 229, the report said.

408 coronavirus patients have been hospitalized in the last 24 hours, the ministry said, noting that 113 of them have been in the Intensive Care Units (ICU).

Meanwhile, the number of recovery cases reached 7,606, according to the report. 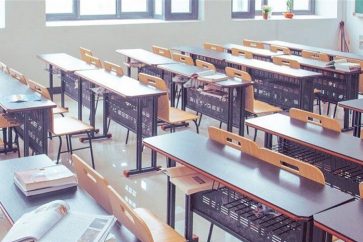