Joint Operations Command confirmed that reducing the number of US forces in Iraq comes within the framework of the timetable prepared between the two parties.

“The reduction in the number of American forces comes within the framework of the agreement between the Iraqi government and the international coalition, according to a timetable prepared between the two parties for the purpose of handing over the sites as well as withdrawal,” said the spokesman for the joint operations, Major General Tahsin Al-Khafaji, to the Iraqi News Agency (INA).

He added that the step of reducing the American forces is focused on coordination, joint work and common relations between us and the international coalition forces.

A senior US administration official announced that US President Donald Trump will soon announce the withdrawal of more troops from Iraq and Afghanistan.

“They should expect an announcement today, Wednesday, regarding the withdrawal of the forces deployed in Iraq,” the official told reporters.

He added, “The United States will reduce its forces in Iraq to 3000 this month,” 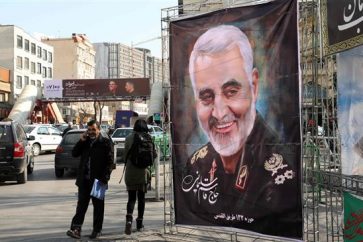 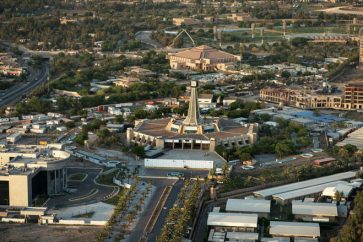 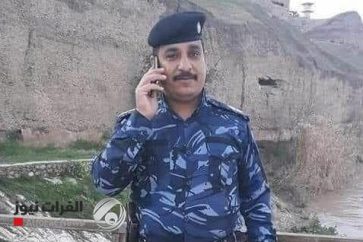