An ISF (Internal Security Forces) unit raided an apartment belonging to a Syrian refugee in Akkar, as part of search efforts for wanted individuals involved in a deadly shooting in the district town of Kaftoun in Koura.

According to primary reports, an explosion was heard at the raid scene; it turned out that the 40-year-old wanted, identified as Youssef Kh., had blown himself up.

The security forces managed, while raiding a number of refugee camps in the outskirts of Al-Kawashera, Al-Bireh and Khirbet Dawood towns, to arrest a number of Syrians and confiscate two laptops, according to media reports. 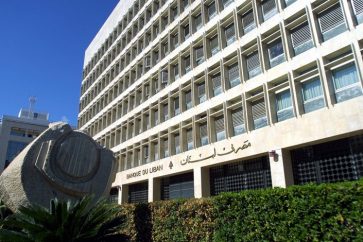 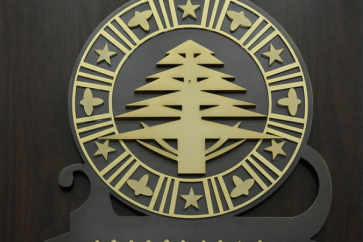 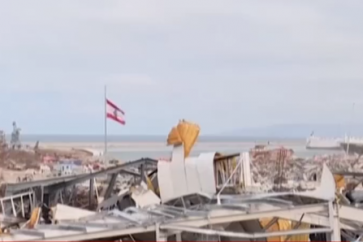