Iranian President Hasan Rouhani said the launch of major national development projects amid sanctions and the coronavirus crisis conveys the message of power and strength to the enemies.

“The enemies are not able to dissuade the Iranian nation from (continuing on) the path of prosperity and development,” Rouhani said on Thursday while inaugurating major water projects in border areas in the western provinces of Ilam and Kermanshah via video links.

Through their economic pressures, the enemies assumed that Islamic Republic will kneel down before them, the Iranian president said, adding that inauguration of such projects will send the message of power to the US, Zionists and reactionary states in the region.

The president went on to say that the weekly launches of major projects prove that the country is on the path of production and development.

The US has ratcheted up pressure on Iran since May 2018 after withdrawing from the 2015 nuclear deal, known as the Joint Comprehensive Plan of Action (JCPOA), and imposing sanctions on the country. 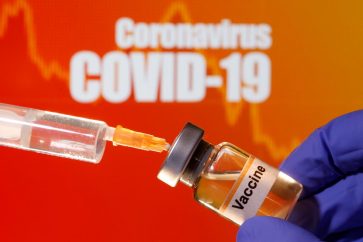 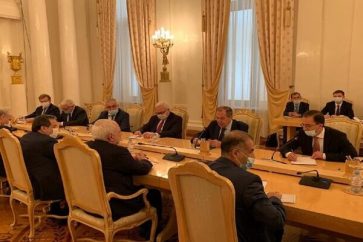