The US State Department said Wednesday that the recent closing of China’s consulate in Houston was to protect Americans’ intellectual property and private information, a move that has further strained the already tense relations between the world powers.

Spokeswoman Morgan Ortagus said that under the Vienna Convention states “have a duty not to interfere in the internal affairs” of the receiving country.

The comments came as US Secretary of State Mike Pompeo’s visited Copenhagen.

Ortagus said the US would not tolerate Chinese violations of their “sovereignty and intimidation of our people, just as we have not tolerated the PRC’s unfair trade practices, theft of American jobs, and other egregious behavior.”

“We have directed the closure of PRC Consulate General Houston, in order to protect American intellectual property and Americans’ private information,” she said, without giving any more details.

China announced earlier on Wednesday that the country had been ordered to close the Houston consulate, which was opened in 1979 — the first in the year the US and the People’s Republic of China established diplomatic relations, according to its website.

The move comes as the world’s two biggest economies have crossed swords on a growing number of fronts, from trade to Beijing’s handling of the coronavirus pandemic and its policies in Hong Kong, Xinjiang and the South China Sea. 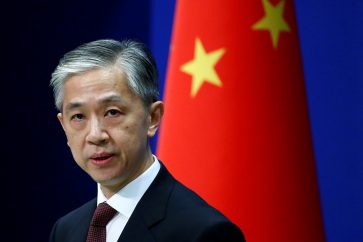 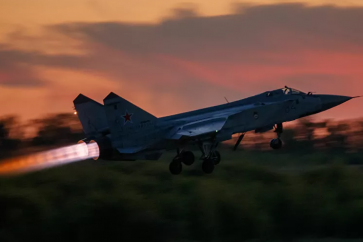