The World Health Organization (WHO) said that the Covid-19 pandemic situation was worsening around the globe, as it warned against complacency.

WHO said it had recorded on Sunday (June 7, 2020) its highest daily tally of new infections, with the virus raging in the Americas.

After East Asia, Europe became the epicenter of the disease, but has now been overtaken by the Americas.

“Although the situation in Europe is improving, globally it is worsening,” WHO chief Tedros Adhanom Ghebreyesus told a virtual news conference in Geneva.

The COVID-19 crisis reached its latest tragic milestone yesterday with 136,000 confirmed cases reported in one day, the most in a single day so far, said Ghebreyesus said.

Nearly 75% of yesterday’s cases come from 10 countries, mostly in the Americas and South Asia. Cases have topped 100,000 for nine of the past 10 days, he added. 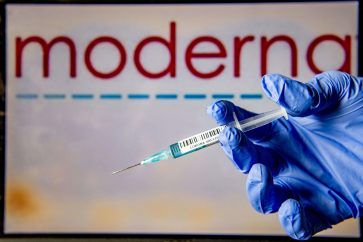 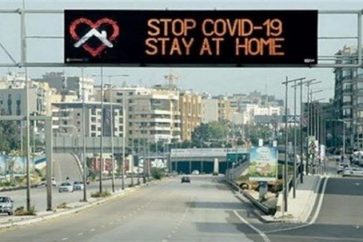