‘Israel’ has canceled a major joint military drill with the United States over fears of the spread of the novel coronavirus.

“Following the instructions of the Israeli ministry of health and the situation assessment regarding the coronavirus, and in the coordination of the IOF chief of the general staff and the commander of US European Command, it has been decided to cancel the exercise,” a statement by the Israeli military said on Wednesday.

The exercise, dubbed Juniper Cobra, started on Tuesday and was expected to last until March 13 with the participation of over 600 American troops, who had arrived from Germany and the US.

Another drill had been supposed to be held between the Israeli forces and US-European troops but was also suspended on Friday.

Israeli media reports said 15 Israelis had been diagnosed with the deadly virus and some estimated 6,000 Israelis were in home quarantine. 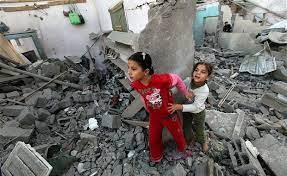