“There have been ideas to invite us to develop drones, but we have not taken this on, as our experts are not so much competent in this. As for ammunition for the drones, we are working on it actively,” Obnosov said.

He added that ammunition items, weighing from 50 to 100 kilograms, were especially in demand.

“We are cooperating closely with Kronshtadt, on their weapons, and with the JSC Sukhoi, on the heavy combat drone,” Obnosov added.

While the JSC Sukhoi has developed the advanced Okhotnik (Hunter) combat drone, Kronshtadt is known for its Orion long-endurance drone.

The Tactical Missiles Corporation is one of the biggest state corporations in Russia’s defence industry sector. The company, founded in 2002 and headquartered in Korolyov, Moscow Region, is tasked with supplying modern air-launched weapons for Russian fifth generation fighters, according to corporation website. It also manufacturers high speed airborne guided missiles and naval weapons systems. 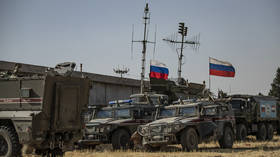 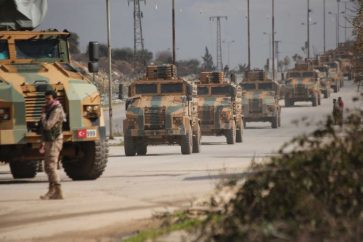 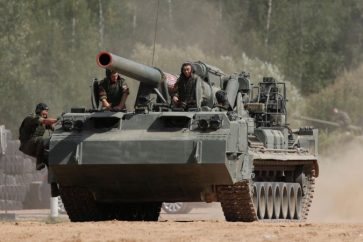