During a Friday interview with 103 FM Israeli radio, General Tzvika Fogel wondered: “How long can we roll this lie forward?”

“Deterrence is achieved when the other side doesn’t [dare] to even raise their head, not when it attacks us again every few weeks.”

Fogel, who resides in Beersheba, said that it had been more than a decade 2005, and “we’ve been through three [military] operations and dozens of clashes.”

“This is not how we wanted to live,” he said. “They [Israeli politicians] eliminated one commander and tomorrow morning someone will replace him; don’t take this baloney.”

Fogel was speaking about Palestinian Islamic Jihad leader Bahaa Abu al-Atta, who was assassinated last Tuesday (November 12) in an air raid on his house in Gaza, prompting the resistance group to retaliate by firing hundreds of rockets towards the occupied territories.

The former commander dismissed as “claims and lies” reports that Hamas is “showing restraint.”

“Every day we need to kill 50 terrorists like al-Atta; we have to kill every day until they raise a white flag [of surrender],” he said. “Our Politicians are cowards and can’t make a decision.”

“They must give [the IOF] the order to win, not let a minor [terror] group grab the country like that,” he added. 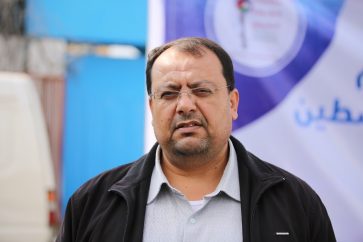 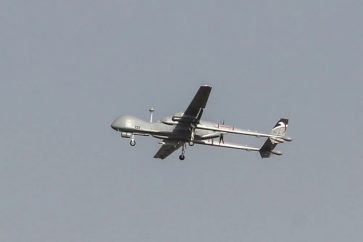