Hezbollah officials hailed as unprecedented achievement the package of reforms announced by the Lebanese government on Monday.

In an interview with Al-Manar, Hezbollah MP Hasan Fadlallah said the popular protests across Lebanon led to the package of reforms.

Meanwhile, the MP warned against chaos in the country, noting that there are some political parties who don’t want to fulfil the people’s demands and want the protests to last.

In this context, Fadlallah stressed that Hezbollah won’t accept chaos.

For his part, Hezbollah’s Minister of Sports and Youth Mohammad Fneish called all Lebanese parties to bear the responsibility in resolving the crises facing Lebanon.

“Achievements have been secured, the protests have been fruitful and managed to change the adopted policies,” Fneish told Al-Manar on Monday.

He stressed, meanwhile, that the national interest is above popularity and personal interests.

“It is not courage to get out of the boat when subjected to powerful waves. The courage when you take the boat to the shore.”

Mass rallies have swept across Lebanon since last Thursday, with Lebanese citizens taking to streets in Beirut, Tripoli, Jonieh, Sidon, Tyre and Nabatiyeh in protest against hard livelihood conditions in the country. 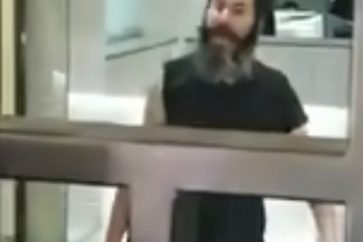 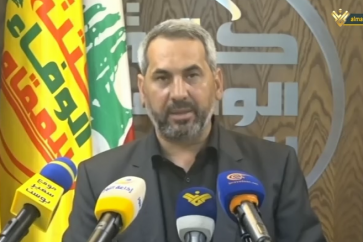