In a meeting with Jordan’s King Abdullah II, Sisi “affirmed Egypt’s rejection of the Turkish aggression on Syria’s territory and sovereignty,” a statement from his office said.

Turkey bombarded northeastern Syrian border towns with air strikes and artillery on Wednesday, before troops moved across the border and attacked some of the key towns in the area.

Sisi warned the operation would have “adverse effects” on the “stability and security of the entire region”. 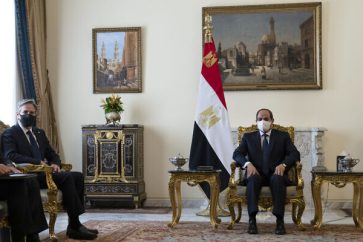 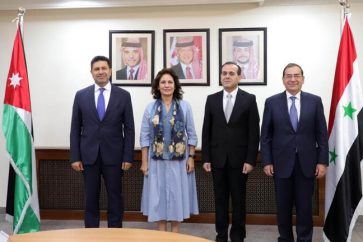 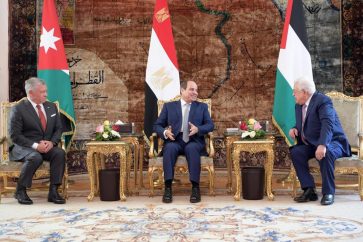