Two people including a schoolgirl were stabbed to death and more than a dozen injured in Japan on Tuesday in a rampage that targeted children as they waited for a bus.

The attacker, a man in his 50s who has not yet been identified, crept silently up behind a group of children at the bus stop and slashed randomly at them before fatally stabbing himself in the neck.

Police said an 11-year-old schoolgirl named Hanako Kuribayashi and a 39-year-old parent, identified as government official Satoshi Oyama, died in the attack, which shocked a country where violent crime is rare. 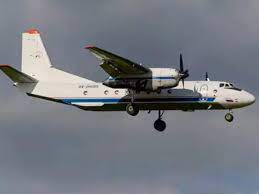 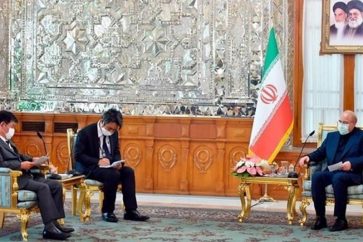