A senior North Korean official on Tuesday accused US Secretary of State Mike Pompeo of having “foolish and dangerous ideas”, and warned Washington of an “unwanted outcome” if it does not adjust its stance on economic sanctions.

Pyongyang and Washington have been at loggerheads since the collapse of a summit between North Korean leader Kim Jong Un and US President Donald Trump in February with no deal reached on the North’s denuclearization.

Since then tensions have mounted, and Tuesday’s comments marked the second time Pyongyang has criticized the top US diplomat this month. The reclusive state has previously demanded the removal of Pompeo from future talks, labelling him as “reckless”.

In an interview with CBS last week, Pompeo said the US could “change paths” if Kim did not bring “real conversations” on abandoning North Korea’s nuclear arsenal to the negotiation table.

“Our resolution on denuclearization remains intact and we will do so when time is right,” she said, in comments cited by North Korea’s official KCNA news service.

“But it will only be possible when the US revises and reshapes its current calculation.”

And if the US did not change its stance by the end of this year, it will “face (an) unwanted outcome,” she said, without elaborating further. 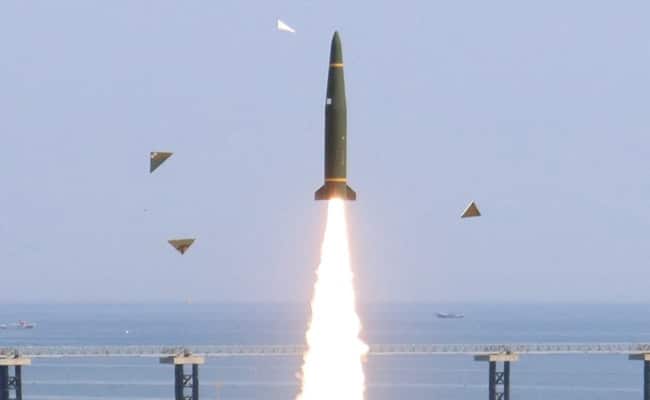