Argentinian prosecutors are considering charging Saudi Arabia’s crown prince, Mohammed bin Salman, with war crimes and torture if he flies to Buenos Aires for the G20 summit this week, The Guardian reported.

The move comes after the advocacy group Human Rights Watch wrote to a federal prosecutor arguing that the Argentinian courts should invoke a universal jurisdiction statute in Argentinian law, to seek prosecution of the Prince Mohammed for mass civilian casualties caused by the Saudi-led coalition’s campaign in Yemen, and for the torture of Saudi citizens, including the Washington Post columnist Jamal Khashoggi, who was killed in the Saudi consulate in Istanbul on 2 October.

The writ presented by Human Rights Watch was received at the court of the federal judge Ariel Lijo, who forwarded it to the federal prosecutor, Ramiro González.

The prosecutor must now decide if the principle of universal jurisdiction, enshrined in Argentina’s constitution, applies in the case of the crown prince.

Judicial sources were quoted as saying that the likelihood that this will happen “is very difficult”, the newspaper Clarín reported, adding that Khashoggi’s murder might not qualify as a “crime against human rights”. However, the HRW submission is based on a wider pattern of torture as well as military operations in Yemen. 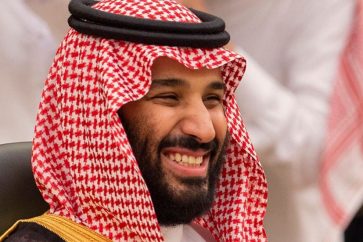 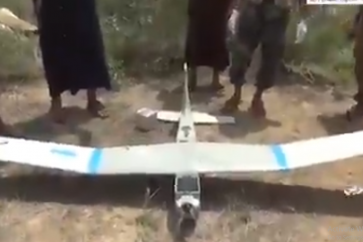 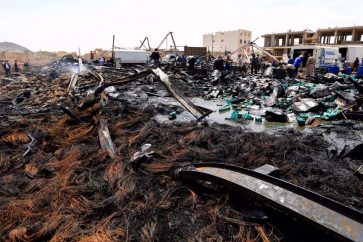