Taliban militants launched an attack early on Friday on the capital of the southeastern Ghazni province in Afghanistan.

Officials and witnesses said Friday the heavily-armed militants had gained control of parts of the city center, from where they were shelling houses and business areas.

Ghazni in central Afghanistan is a strategic city straddling the main route between the capital Kabul and southern Afghanistan. Clashes started overnight, forcing authorities to close the highway linking it to Kabul, 150 km to the northeast.

The Taliban issued a statement claiming to have captured most of government buildings and that “so far 140 enemy forces have been killed or wounded.”

For his part, Ghazni police chief Farid Ahmad Mashal was cited as saying by the Tolo News that the onslaught had been repelled, rejecting Taliban claims.

He said clashes continued on the outskirts of the provincial capital in Khogyani, Khwaja Omari and Zanakhan. A major highway linking the city to Kabul was reportedly closed. 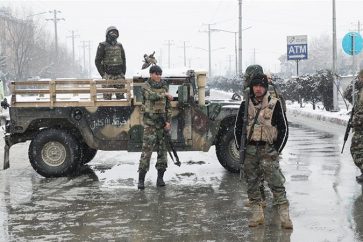 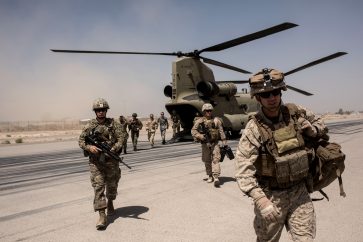 Trump Administration Planning to Draw Down Troops in Afghanistan and Iraq