The Zionist occupation army is carrying out intensive investigations to determine the reasons behind operating the “Iron Dome” anti-missile defense system which launched dozens of rockets and ordered one million settlers to move into the basements during the military drills of Al-Qassam Brigades (the military wing of Hamas movement) in Gaza on Sunday.

The reasons behind launching more than 20 anti-missile rockets by the “Iron Dome” batteries and the accuracy of the radars erected in Gaza vicinity will be tested, according to Zionist reports.

In this context, Zionist analysts described what happened as a scandal. 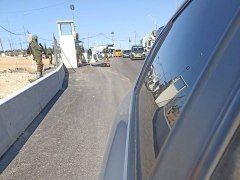 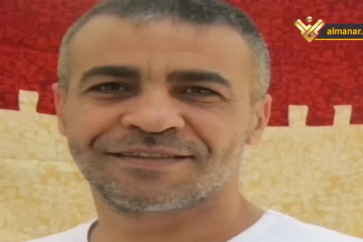 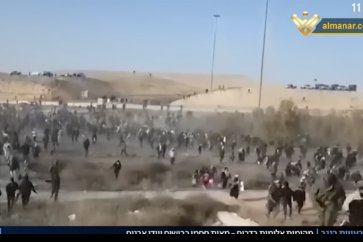