The Health Ministry in Gaza identified the victims as Salam Sabah and Abdullah Abu Sheikha, both 17.

Palestinian eye witnesses said the two were killed east of the city of Rafah in southern Gaza on Saturday after Israel launched a series of airstrikes and mortar attacks on alleged targets belonging to the Hamas.

The assaults came after an explosive device wounded four Israeli soldiers on patrol near the border between the occupied territories and the Palestinian coastal enclave. 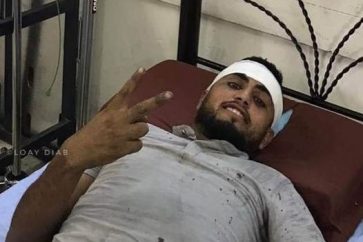 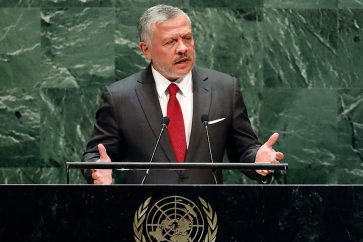