Bolivia plans to ask for a public meeting of the United Nations Security Council after U.S. President Donald Trump announces on Wednesday that the United States recognizes occupied Al-Quds (Jerusalem)  as the capital of the Zionist entity and will move its embassy there.

Bolivian U.N. Ambassador Sacha Sergio Llorentty Soliz said it would be a “reckless and a dangerous decision that goes against international law, the resolutions of the Security Council, it also weakens any effort for peace in the region and also upsets the whole region.”

A meeting of the 15-member council cannot be scheduled until Bolivia formally requests one. It was not immediately clear when such a meeting could be held. 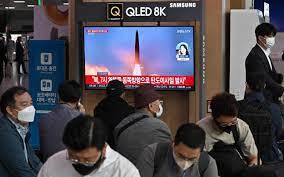 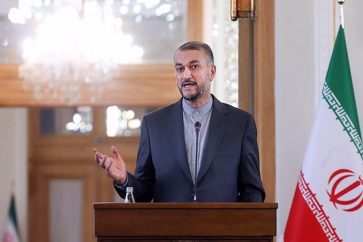 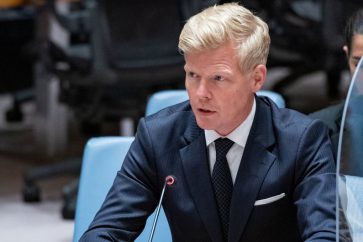