Iranian President Ebrahim Raisi has hailed resistance as the only viable path to confronting the Israeli regime, saying those who assumed that negotiations with illogical parties would save Palestine have been proven wrong.

Speaking at the 36th International Conference on Islamic Unity on Wednesday morning, Raisi said resisting the Israeli enemy is the path Palestinian and Lebanese resistance groups have successfully carved.

“Those who thought the way to save Palestine passes through the negotiating table and talking and sitting with those who do not understand logic, they were wrong and they saw that the process of compromising with the Zionists failed and, instead, the process of resistance emerged victorious,” he said.

Referring to the previous deals reached with the Tel Aviv regime on the issue of Palestine, the president said, “Does the Zionist regime understand deals and agreements at all? If they did, they would have been committed to agreements.” 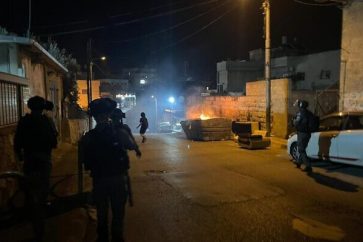 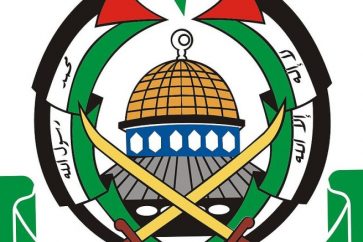 Palestinians to Keep up Fight until Occupiers’ Expulsion: Hamas 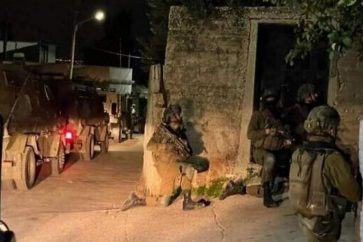