Reports from Nigeria have said that a number of Arbaeen mourners have been martyred by the Nigerian security forces.

Al-Alam reported that Nigerian police and security forces raided this year’s Arbaeen ceremony in the country.

The Tehran-based Arabic-language TV Channel’s correspondent reported Tuesday that three participants in the Arbaeen ceremony were martyred and dozens more were injured in the attack.

The Lebanese NBN also confirmed the attack by Nigerian security forces on the participants in the Arbaeen ceremony by publishing images. According to the published images, the injuries of some of the injured marchers are serious.

Meanwhile, earlier this year, Nigerian security forces also attacked and beaten a number of Shiites during the days of Tasua and Ashura.

Some sources also say that the Arbaeen ceremony was organized by the Islamic Movement of Nigeria in the “Guarimpa” area in Abuja, during which a number of women members of the movement were injured. 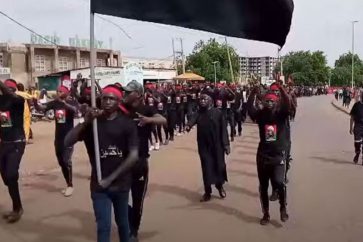 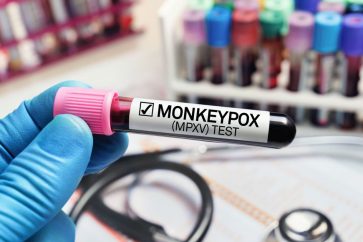 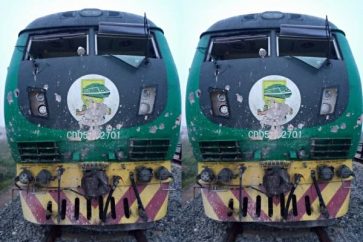 Many Feared Dead After Militants Attack Passenger Train in Nigeria