The US treasury responded to the request of the Department of State–Bureau of Economic and Business Affairs, which sought authorization related to the purchase in Lebanon of Iranian-origin petroleum products.

The Office of the Foreign Assets Control (OFAC) prohibited the US Department of State, the United States Agency for International Development, and their employees, contractors, and grantees from purchasing petroleum products that they know to be of Iranian origin or that they will deal with Hezbollah or Amana Fuel Company, according to a classified document circulated by political analysts via Twitter.

The response explained the consideration of the US laws and regulations which ban the US person (US citizen, permanent resident alien, entity organized under the law of the United States or any person in the United States) from engaging in transaction or dealing in or related to goods or services of Iranian origin. 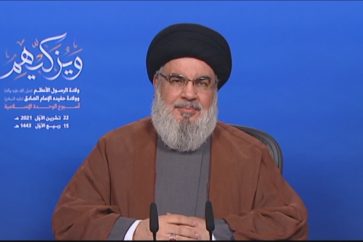