Pope Francis met Thursday with Lebanese Prime Minister-designate Saad Hariri and urged all of Lebanon’s political leaders to “urgently commit themselves to the benefit of the nation.”

Pope Francis also reaffirmed during the 30-minute audience his desire to visit Lebanon as soon as conditions permit, according to a statement from the Vatican spokesman.

For its part, Hariri’s media office said the meeting touched upon bilateral affairs.

“His Holiness Pope Francis welcomed Prime Minister Hariri this morning in the Apostolic Palace of the Vatican, in the presence of former Minister Ghattas Khoury and Counselor Basem Al-Shab. The meeting tackled historic relations between the Holy See and Lebanon, and the role that the Vatican can play to help Lebanon cope with the crises it is going through,” the statement added.

Hariri’s visit to the Vatican comes as Lebanon is experiencing its worst economic and financial crisis in its modern history following decades of widespread corruption.

Since late 2019, the local currency has lost 90% of its value, and more than half of the country’s population now lives in poverty, according to the World Bank. 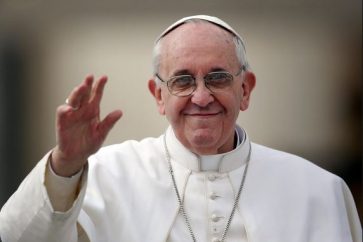 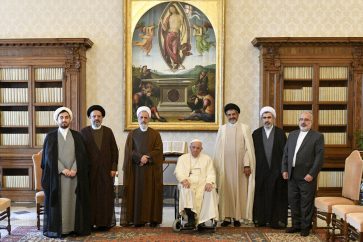 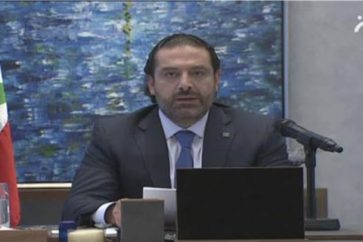