Bahrian’s leading Shia cleric, Sheikh Issa Qassem, said on Thursday that most of the Arab and Islamic governments have abandoned the duty of defending the Umma, adding that a number of them have even aligned with the US-Zionist enemy.

Delivering a speech during a mourning ceremony held in Iran’s Holy City of Qom to mark the first anniversary of the martyrdom of the former IRGC’s Quds Force Commander General Qassem Suleimani and the deputy chief of Iraq’s Hasd Shaabi Forces Abu Mahdi Al-Muhandis, Sheikh Qassem stressed that the enemy struck the two martyrs because of their commitment to the duty of defending the Umma and attracting the youths to follow their path.

His eminence emphasized that the Islamic Umma must be proud of the Resistance martyrs, “including also Sayyed abbas al-Moussawi, Sheikh Ragheb Harb and Hajj Imad Mughniyeh as well as its great leaders”, adding that they function as role models for all the nation’s generations.

Sheikh Qassem also affirmed that Bahrain must keep following the path of the martyrs and reiterate allegiance and loyalty to Islam, not any unjust ruler.

On January 3, 2020, General Suleimani and Hajj al-Muhandis embraced martyrdom in a US drone attack on their convoy near Baghdad airport. Five days later (January 8), the Iranian forces launched a rocketry attack on the US military base Ain Al-Assad in Iraq’s Anbar, inflicting heavy losses upon it. 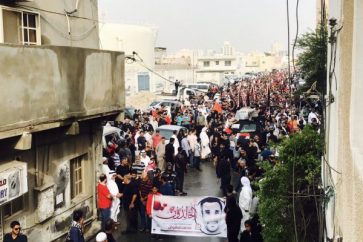 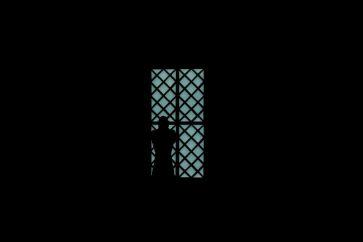 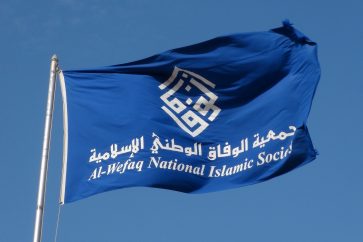