HRW: US Should Immediately Halt Arms Sales to Saudi

In a letter addressed to US President Barack Obama on Tuesday, the New York-based watchdog said: “While coalition forces bomb homes, schools, hospitals and funerals in Yemen, the United States continues to allow shipments of billions of dollars of arms to Saudi Arabia.”

“President Obama has one final chance to change US policy on Saudi Arabia and Yemen for the better by stopping weapons’ transfers immediately and reviewing possible participation of US forces in the coalition’s many unlawful airstrikes,” said Sarah Margon, Washington director at Human Rights Watch.

The coalition used US-manufactured weapons in 21 of these apparently unlawful attacks, including two of the deadlier strikes – the March 15 attack on Mastaba market, which killed at least 97 civilians, and the October 8 attack on the funeral service in Sanaa, which killed at least 100 people and wounded more than 500. Both appear to amount to war crimes, the watchdog said.

The repeated use of US-manufactured munitions in unlawful attacks in Yemen could make the US complicit for future transfers of arms to Saudi forces, according to HRW.

The group meanwhile recalled a recent letter by Congressman Ted Lieu, who referred to the conviction in an international court of the former Liberian president for abetting war crimes in Sierra Leone as saying: “The Charles Taylor case precedent puts US officials at risk of being implicated in aiding and abetting war crimes in Yemen.” 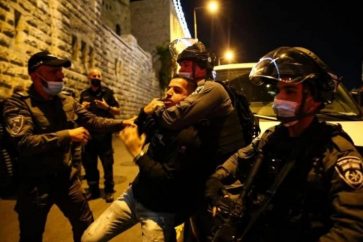 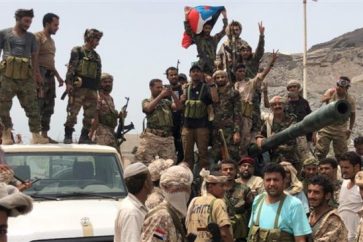 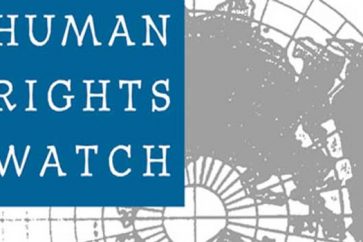