Hezbollah and Amal Movement commands in the south held a regular meeting at the party’s office in Tyre on the eve of 14th anniversary of 2006 Divine Victory and the advent of the Hijri Month of Muharram, tackling the latest developments.

After the meeting the conferees issued a statement in which they offered condolences to the families of the martyrs claimed in Beirut blast and hoped a speedy recovery for the wounded, hailing the national and popular solidarity in face of the catastrophe and denouncing the political utilization of the explosion in order to stir sedition.

The statement underlined the creation of a new government that is capable of carrying out its rescue mission during “these critical conditions,” reiterating commitment to the resistance path which has proved to be capable of protecting Lebanon and its natural resources just as in 2006.

The statement also confirmed continuing the cooperation with the  committees tasked to cope with the coronavirus, highlighting the importance of abiding by the the anti-pandemic measures.

Regarding the revival of Ashura anniversary, the statement highlighted the importance of adopting the media outlets, urging the believers to observe the anti-coronavirus measures and avoid congregations.

The conferees further reiterated commitment to the values of Imam Sayyed Moussa Al-Sadr which concentrate on preserving the nation as well as the  national unity, urging the Lebanese authorities to continue the investigations into the crime which led to the disappearance of his eminence as well as his companions. 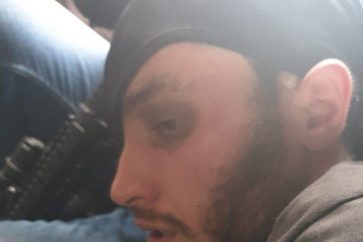 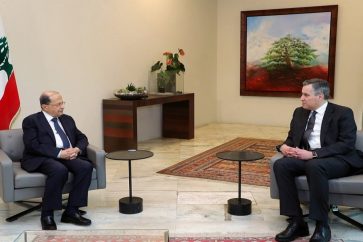