“The US assassinated General Suleimani and his companions by violating the compelling norms and fundamental principles of the international law and also in violation of all fundamental humanitarian and moral elements,” Ministry Spokesman Abbas Mousavi said on Thursday.

“Assassination of this national hero and defender of regional peace and security proved that [fighting] Daesh and terrorism is [only] part of the US’ ploy for plundering the region, and that Washington’s claim of fighting terrorism is a completely hollow and baseless claim,” he added.

On January 3, a US drone strike near Baghdad International Airport assassinated General Suleimani, former commander of the Quds Force of Iran’s Islamic Revolution Guards Corps. The attack — that also killed Abu Mahdi al-Muhandis, the second-in-command of Iraq’s Popular Mobilization Units (PMU) anti-terror group, along with several others — came while General Suleimani was on an official visit to the Iraqi capital.

In a recent report, Agnes Callamard, UN special rapporteur on extrajudicial, summary or arbitrary executions, underlined the “unlawful” nature of the operation, and said the US had failed to provide sufficient evidence of an ongoing or imminent attack against its interests to justify the strike.

Also on Thursday, the rapporteur said the US has put the world at unprecedented peril with its assassination of the commander, warning that it was high time the international community broke its silence on Washington’s drone-powered unlawful killings.

Both commanders enjoyed profound reverence among Muslim nations over their endeavors in eliminating the US-sponsored Daesh terrorist group in the region, particularly in Iraq and Syria.

Back then, however, US President Donlad Trump, on whose direct orders the atrocity took place, claimed that General Suleimani was “the world’s top terrorist” and “should have been terminated long ago.”

Elsewhere in his remarks, Mousavi pointed to recurrent remarks by former and current American officials in alleged defense of the assassination, saying, “It is nothing new for professional criminals to try to justify their atrocities.”

He called Gen. Suleimani the most influential force against expansion of terrorism and violent extremism, especially the type staged by Daesh, across the region and the world.

The US’ fear of Suleimani’s ethos and cause has even grown bigger compared to the time, when the commander was alive, the spokesman added.

The official called on the United Nations and its Human Rights Council to do their part in addressing and condemning such dangerous measures as the one taken by Washington.

Mousavi separately took to Twitter, calling “the coward assassination of Gen. Suleimani, the anti-terrorism hero of our region … an arbitrary killing’ & a clear violation of the UN charter.”

Referring to Wednesday remarks by US State Department spokeswoman, Morgan Ortagus, who called Callamard’s report “tendentious and tedious,” the Iranian spokesman said, “The US is responsible for this criminal act, & can’t whitewash this by chastising the UN,” adding, We’ll never forget, we’ll never forgive.” 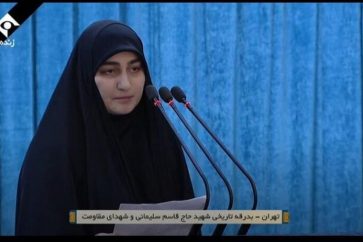 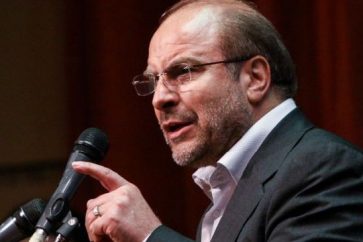 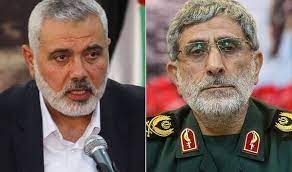