Turkish Minister of Defense, Fikri Işık, said Friday that his country is being engaged in talks with Russia to purchase the S-400 air defense system.

During an interview with NTV local media outlet, Işık said Friday that talks on the deal are still undergoing.

“Our talks on S-400 are not only held with Russia, but also with other countries that have similar systems,” he revealed.

“Russia’s position on this matter is currently positive. We hope that the NATO member states consider this topic very seriously,” the Turkish official said, assuring that the system will be compatible with the alliance’s requirements.

“However, we do not reject the Russian offer in any way, and we are working on it actively. Our ultimate goal is to have these systems home-made,” Işık concluded. 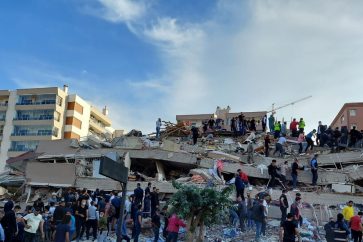 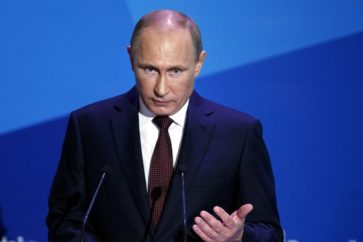