Iraq announced the first confirmed case of coronavirus in the capital Baghdad on Thursday, taking nationwide infections to six and raising concerns about the capacity of the dilapidated health system to respond.

The government announced sweeping measures late Wednesday to try to contain the spread of the virus, ordering the closure of schools and universities, cafes, cinemas and other public spaces until March 7.

It also banned travel to or from some of the worst affected countries, including China, Iran, Japan, South Korea, Thailand, Singapore, Italy, Kuwait and Bahrain.

Iraq had already blocked entry for foreigners travelling from neighboring Iran, the main source of coronavirus infections in the Middle East, or China, where COVID-19 originated.

The health ministry said the first case in Baghdad was in a young man who had recently returned from Iran.

Iran has reported 19 fatalities from 139 infections — the highest death toll outside China.

The patient was placed under quarantine in a Baghdad hospital and is currently “in good health,” it said in a statement.

Iraq’s six confirmed cases have all been traced to neighbouring Iran, a popular tourism destination for Iraqis, who also visit the country to receive medical treatment. 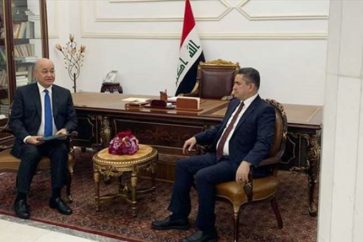 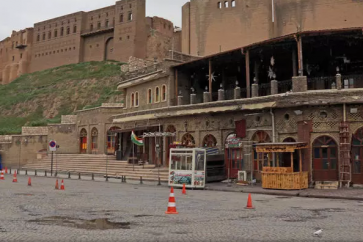