Iran’s Air Defense units are going to stage a large-scale military exercise in the northern parts of the country.

The joint air defense exercise, codenamed ‘Guardians of Velayat Sky-98’, will be held over an area of 416,000 square kilometers mostly in the province of Semnan.

The war game is aimed at boosting the combat preparedness and consolidate the air defense capabilities of the Armed Forces in simulated real-war conditions.

The drill will reportedly include various types of homegrown missile systems and radars countering aerial threats in low, medium and high altitudes.

In 2018, Leader of the Islamic Revolution Ayatollah Sayyed Ali Khamenei underlined the important role that Iran’s Air Defense plays in protecting the country, saying it is on the front line of countering enemies. 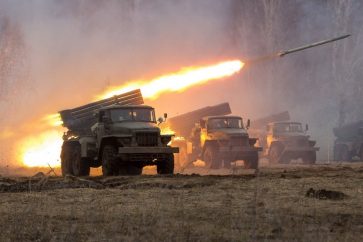 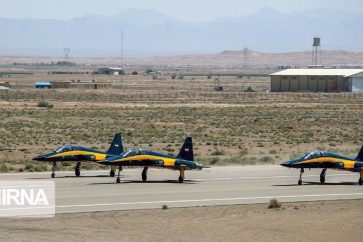 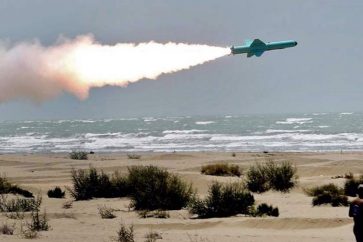