Turkish police arrested more than 20 people on charges of “terrorist propaganda” on Thursday over their criticism of a military offensive launched against Kurdish forces in Syria.

The head of opposition news site Birgun, Hakan Demir, was detained for “inciting the people to hatred and enmity” after it reported there had been civilian casualties in the offensive, which was launched on Wednesday.

The government denied civilians had been hurt in its strikes on Kurdish militant positions in northern Syria. 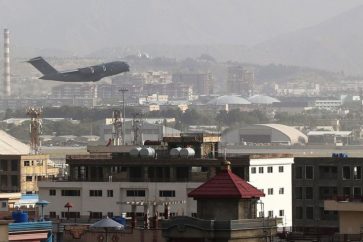 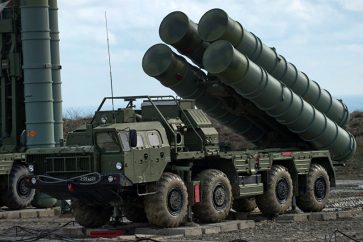 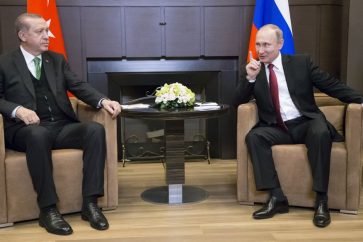