A Hong Kong police officer shot a protester in the chest with a live round on Tuesday after his unit was attacked by demonstrators during sustained clashes in the city, a police source said.

“An officer discharged his firearm after coming under attack and a protester was struck in the chest in Tsuen Wan district today,” the source said, requesting anonymity. 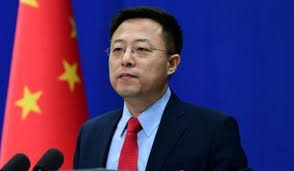 Beijing: US Must ‘Immediately Stop Using Hong Kong’ to Meddle in China’s Affairs 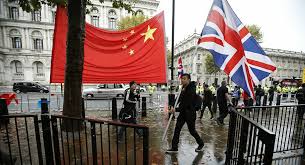 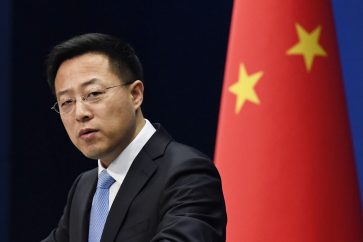