Trump Says EU Is Worse to US Than China, Brands Germany

US President Donald Trump has lashed out at the European Union, saying they “rip us off on trade, and we protect them with military”. POTUS rated the EU’s policies towards the US as worse than China’s while he was speaking to participants at the conservative Turning Point USA’s Teen Student Action Summit.

Trump accused the EU of “not paying their bills” for the protection the US ensured, and boasted that he “got them to pay” $100 billion in contrast to his predecessors.

“They rip us off on trade.  They have trade barriers that make it impossible for certain groups, like farmers and others, to go in.  They rip us on trade, and then we protect them and they rip us on that too.  And they don’t pay their bills.  Other than that, it’s a wonderful deal”, he noted, saying his administration is “getting it straightened out”.

He took particular aim at Germany, branding it “the biggest offender”, and slammed it for spending too little on defence and failing to meet NATO’s 2-percent-target while the US share is 4.3 percent.

The World Trade Organisation has also received its fair share of criticism from Trump, who said it has been “a horrible thing for us” and “built China”.

Accusing other presidents of having done nothing, Trump insisted that China is not only now paying “billions and billions of dollars”, meaning the higher import tariffs but also “wants to make a deal badly”.

Following the 2018 tariff war with Europe, prompted by the current administration’s decision to impose higher duties on steel and aluminium, Trump warned this May that Washington would put tariffs on specific imported vehicles and parts which Trump claims are a threat to “national security”. However, the plan was put on hold while trade talks with the European Union and Japan recommenced.

Nevertheless, Brussels has recently revealed a plan to counter potential tariffs on EU cars put up by the United States; an imposition of extra duties of up to 35 billion euros ($39.1 billion) worth of US goods.

At the same time, the US is involved in a trade war with China, attempting to reverse the alleged disproportionate levels of trade as well as accusing its technology industry, specifically firms such as the telecom giant Huawei, of spying on behalf of the ruling Chinese Communist Party. Both Huawei and the Chinese government have vehemently denied the allegations. 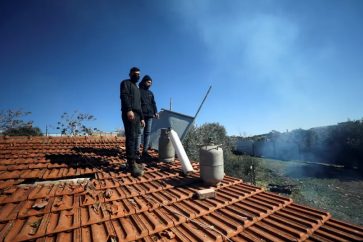 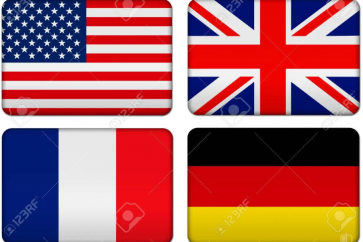