Speaking to reporters at the Rafik Hariri International Airport, Zarif said his visit has “two goals.”

“The first is to announce solidarity and stand by Lebanon, and the second is the Iranian republic’s declaration of its full readiness to support the Lebanese government in all fields,” Zarif said.

“We are always willing to support Lebanon and we’re waiting for the Lebanese side to express this desire,” the minister added.

Zarif will begin his visit by meeting several Lebanese and Palestinian officials on Sunday.

On Monday, he will meet with President Michel Aoun, Speaker Nabih Berri and Prime Minister Saad Hariri. He will also meet with his Lebanese counterpart Gibran Bassil after which a press conference will be held. 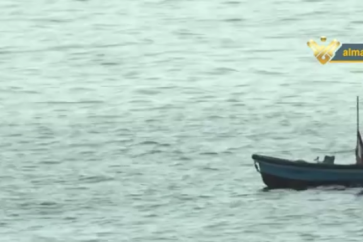 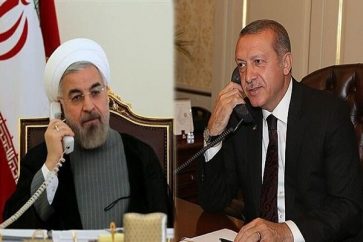