The Saudi foreign ministry tweeted video footage of the crown prince getting off a plane in the Argentine capital. 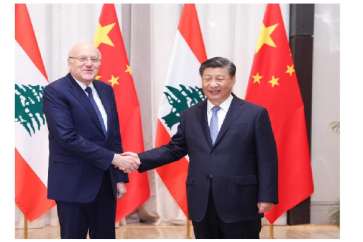 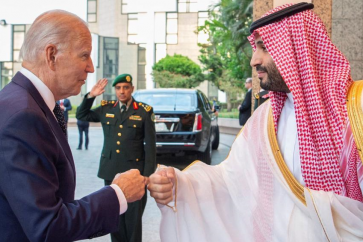