Seven employees of a French mine drilling firm and a local official were shot dead early Thursday when their site was attacked by gunmen in southeastern Niger, the company said.

“A group of terrorists attacked the building where a team of FORACO drillers and technicians were resting in the village of Toumour, in southeastern Niger. The assailants opened fire on the sleeping personnel and killed eight people,” a company statement said, indicating five others were wounded. 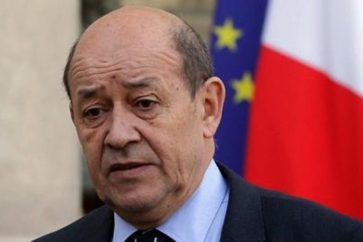 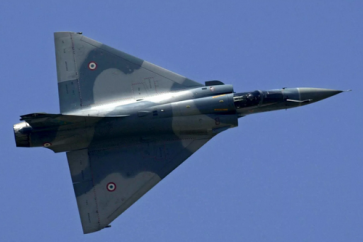 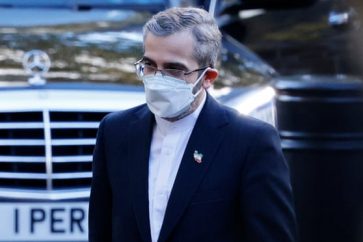