The leading social network had originally said up to 50 million accounts were affected in a cyber-attack that exploited a trio of software flaws to steal “access tokens” that enable people to automatically log back into the social network.

“We now know that fewer people were impacted than we originally thought,” Facebook vice president of product management Guy Rosen said in an online post. 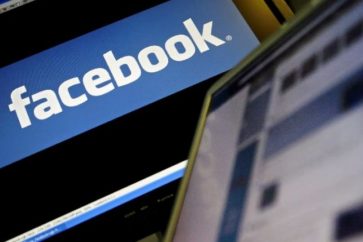 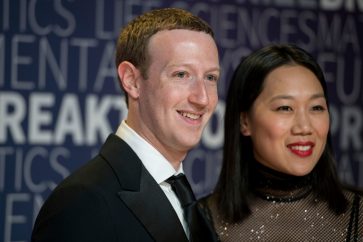