The Turkish parliament on Thursday stripped two more MPs from the main pro-Kurdish opposition party, including a former spokesman, of their status as lawmakers, their party said.

Meanwhile, 11 HDP MPs have lost their lawmaker status including Yuksekdag.

The HDP is facing an uphill struggle in the June 24 snap elections since making history by becoming the first pro-Kurdish party to pass the 10 percent threshold and enter the Turkish parliament in June 2015.

Demirtas campaigned at the time on a promise to stop Erdogan becoming president under an executive presidency. However, Turks narrowly approved constitutional changes to create such a system in an April 2017 referendum.

The HDP has come under intense pressure since the July 2016 failed coup and the crackdown against coup plotters and Kurdish militants.

Its members still face dozens of court cases, with many involving accusations of links to the outlawed Kurdistan Workers’ Party (PKK), which has waged an insurgency in Turkey since 1984.

The party, which is the country’s second-largest opposition group, denies any links to the PKK.

Reacting to the stripping of the MPs’ status, the party said on Twitter: “Those who usurp the people’s will should be consigned to the dustbin of history, Baydemir and Irmak will continue to represent the peoples!” 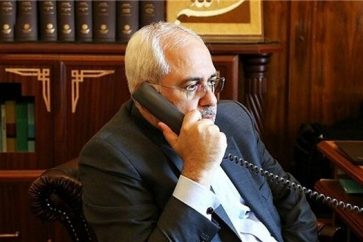