Haniyeh: US Administration Preparing for More Dangerous Decisions on Palestine

Head of Hamas politburo, Ismail Haniyeh, stressed that Al-Quds is and will remain the united capital of Palestine.

In remarks published by Sputnik International on Saturday, Haniyeh warned against more dangerous schemes awaiting the Palestinian cause.

“We have information that US administration is preparing new decisions on the Palestinian cause including recognizing ‘Israel’ as Jewish state and omitting Palestinian right of return,” the head of Hamas politburo said.

“United Al-Quds is the capital of Palestine, Muslim and Arab Ummah won’t abandon the holy city,” he stressed.

Meanwhile, he called for enabling the Palestinian resistance in order to be capable to “flare up in the face of the Zionist enemy.” 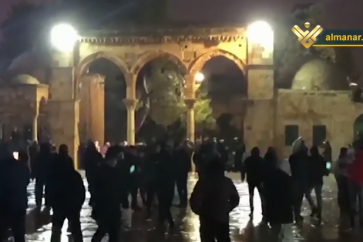 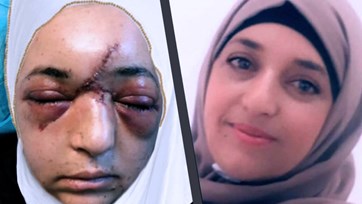 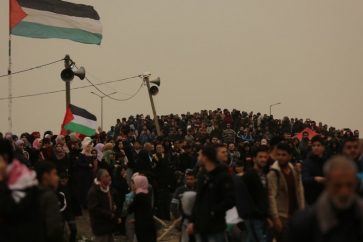